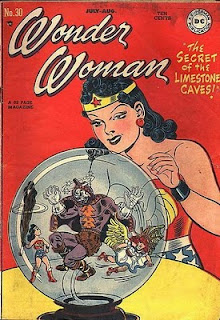 Big Midwestern University has one of the shortest breaks between semesters in the entire nation. My loyal readers might imagine that the past six weeks have been spent lounging about without a care in the world. Not so! I have been trying to navigate the pressing demands of multiple academic departments while also feigning that I have a personal life.

My last nerve being worked over, though, isn’t the topic of this post. Rather, it is the alleged crisis facing humanities on our nation’s campuses.

A couple of weeks ago, the New York Times ran an article entitled “Making College ‘Relevant’.” It turns out that the model of liberal education in place in this nation for the past 160 years has been totally disconnected to the lives of those who obtained degrees. Thankfully, a new group of extremely savvy students and their parents are finally asking the right question: Which majors pay the big bucks?

I know it’s easy to be flippant about those desires (fun, too). Let me be clear: It’s not that I begrudge the reasonable expectation that time and expense invested into a university should result in a graduate’s ability to earn a basic income that meets hir basic needs. Those of us who are in Race and Ethnic Studies units have long known parents' desires to steer their children away from our classes to something “useful.” After all, if one’s child is the first generation to attend college, parents don’t want to see it “wasted” on an “impractical” degree. I get it.

I am under no illusion that humanities fields are a sure path to financial wealth and fame. What I do begrudge is that universities are being driven by some rather base impulses. Few faculty, and even fewer administrators, are on the front lines defending the larger role of universities as sites of intellectual inquiry (especially for the humanities). The push to treat students as consumers has resulted in the tail wagging the curriculum dog. And that’s resulting in one nasty, mangy mutt of academia. 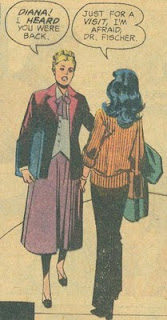 Should we really celebrate the Literature Department at the University of Texas bending its curriculum by having classes focused on résumé writing, networking, and interviewing? If those aren’t the topics covered by the Business School already, just what are they learning over there?

Other departments shouldn’t be upstaged by those enterprising literature professors! Why not have the philosophy professors build their classes on existentialism around the modern U.S. tax code? Or have lessons on table etiquette in your history class? “Remember students, the peasants were starving in the years leading to the French Revolution,” a typical lecture might go, “but if you want to rock it like Marie Antoinette, just remember that the salad fork goes on the far outside of the table setting! She might have lost her head, but she never lost track of her water glass because it was always positioned on her upper right!” Finally, some sensible real-world advice from a history professor! 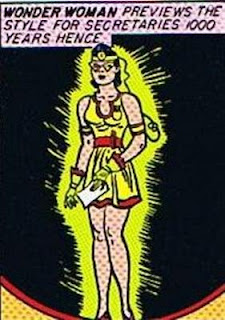 For me, being engaged with the humanities is not some optional luxury like heated seats in a gas-guzzling SUV. Learning from the humanities is necessary to be a thoughtful citizen of the world. Humanities scholarship reminds us, as individuals and as a society, that we are more than our jobs or the amount of money in our bank accounts. It also prompts us to consider that our own perspectives and experiences are not universals that account for all other humans.

The benefits and unique role for humanities courses at universities has slowly been eroding over the past decade (or longer). Humanities professors' unwillingness to defend their disciplines has allowed the the consumer-driven model of higher education to take root. We have more-or-less capitulated to the notion that we aren’t doing anything really important unless the students tell us we are. 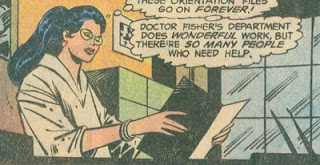 Time was that professors’ abilities were imagined to be measured by the skills that their students received upon exiting their classes. Well, stop the bus, Betty, because those days are over. Legislatures are slashing funds left and right from universities. American taxpayer greed is reaching a new high. Universities and colleges have little choice but to increasingly depend upon tuition dollars to keep the lights glowing.

This means that students are no longer seen as individuals who will be educated, but as consumers who must be placated. Side effects of this trend have included a new tyranny of student evaluations; a push to make classes as “cost efficient” (read: ginormous) as possible; and occasional dry mouth. Humanities professors’ success does not depend upon the amount of knowledge or content covered during the semester. Instead, our main goal has moved more and more to entertaining those consumers. Professors who keep their students rolling in the aisles with laughter are seen as “good teachers.” Why are university professors being held to a higher standard than NBC holds for its late-night talk show hosts?

We are all now subject to tedious programs from (what HistoriAnn has dubbed) Centers for Teaching Illusions. These centers are often created by university officials to prove to parents how totally seriously their institution takes teaching; but they are regularly staffed by people with a ph.d. in almost anything except the theories and practices of learning. As far as I can tell, most of these centers also take the student evaluation as the ultimate benchmark for a professor’s “success” in the classroom.

It’s not that I don’t think that professors should reflect on teaching strategies, goals, and methods. Nor do I discount that student feedback is an important element in that reflection. For instance, I have had students note that there was a gap in the material covered that they wanted to learn. I have changed my courses when such comments emerge.

I do reject, though, that students are always the best assessors of what they need in the classroom. If that were so, they wouldn’t be, you know, students.

Perhaps my sensitivity to these trends has to do with my own intellectual autobiography. My model for teaching stems from courses that were incredibly influential in shaping my academic thinking and training. Travel with me now as we go back to the time when I was not GayProf, but rather GayUndergrad. 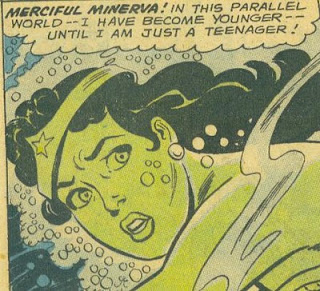 Like everybody in their late teens and twenties, GayUndergrad was quite certain that he knew how the world worked and how his life would turn out. I was a serious student, but often exhausted because I was also working nearly full time (That’s another story for another time). I do remember that there were “fun” professors. And I also remember two professors that I really didn’t like very much while I was in their classes. One taught Theories of Anthropology and the other Feminist and Queer Studies (FQS).

Looking back, it’s clear that they both cared that their students learn how to think in new ways. Let me tell you, though, they never gave a fuck about funny.

They expected us to write research papers using methodologies that we learned in class. This was not something that I appreciated at the moment that I took either class. Why? My time was precious and they were some pretty demanding taskmasters for three credit hours. AnthroProf shockingly expected us to read actual academic journals and to contemplate the underlying premise that informed the articles that we encountered. She seemed nuts. 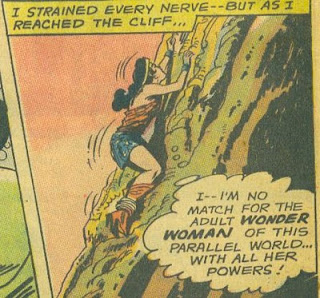 When I signed up for the feminist-and-queer-studies prof, I remember thinking it would be a breeze. How hard could it be to complain about sexism, racism, and homophobia? These were topics I thought that I knew quite well. Turns out, it’s a lot harder than I make it seem on this blog.

The FQSProf for that class took to task our facile identity politics. Sure, GayUndergrad identified as “lefty” as did most of the students in the class (and, thus, we were predisposed to take such a course in the first place). She pushed us beyond simplistic notions of “good” and “bad” stereotyping; to think about the ways race, gender, and class intersect in daily lives; and to consider how racial, gender, and sexual ideologies inform relationships of power. For the early 1990s, it was heady stuff. It was also stuff that required lots of reading and time, which made me a little bitter (Or, er, bitterer). 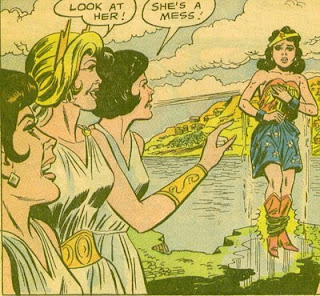 As a student in each of these classes, I knew that I was working hard and that hard work made me not like my professors very much. What I did not appreciate was that the hard work in those classes would turn out to be so foundational later on in my academic career. Indeed, I was often way ahead of students in subsequent undergraduate classes who had not yet been exposed to the dense theories covered in those classes. It is also no exaggeration to say that I probably would have failed horribly in graduate school had I not taken those two classes as an undergraduate. Indeed, most of the “fun” or “easy” undergraduate classes that had seemed so great turned out to be almost totally useless later in my life. Sometimes I even look at my transcript and find it hard to remember anything from some of the "fun" classes listed there. 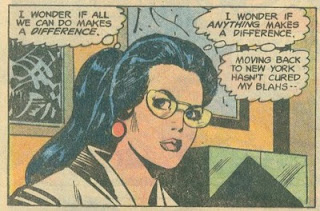 But what would happen to my anthro and FQS classes under the emerging standards for humanities? Efforts to keep at bay poor student evaluations would also likely mean reducing the work load, avoiding complicated challenges, and gearing the material to specific careers in the business world. I find it hard to believe that these classes would have generated as much impact if part of our time went into discussing what type of paper stock makes the best résumé.
Posted by GayProf at 9:50 AM 16 comments: