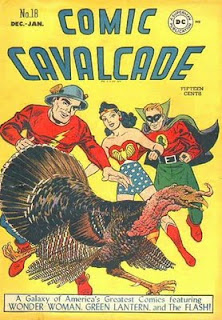 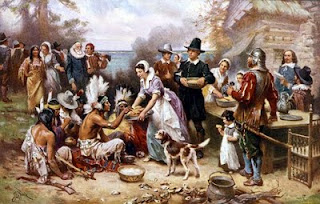 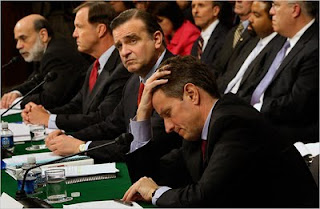 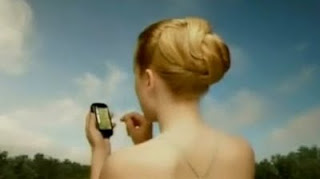 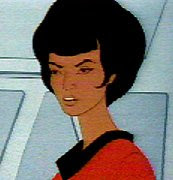 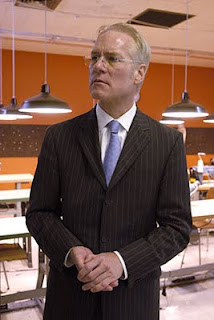 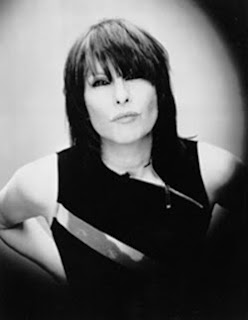 Email ThisBlogThis!Share to TwitterShare to FacebookShare to Pinterest
Labels: A blog's slow death, Academic Life, Holidays, It is Right to Give Praise and Thanks to GayProf, Project Runway, Thanks Giving, Timothy Geithner is a Crook
Newer Posts Older Posts Home
Subscribe to: Posts (Atom)