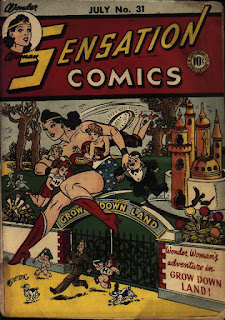 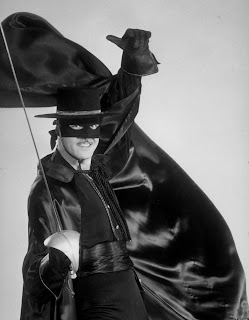 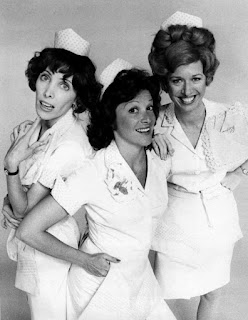 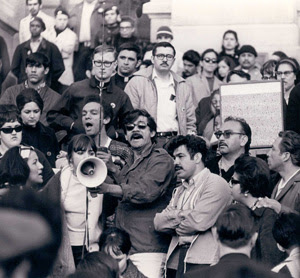 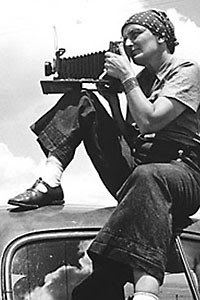 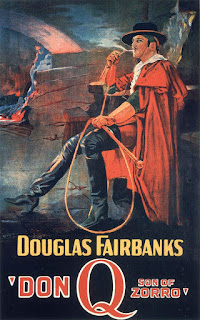 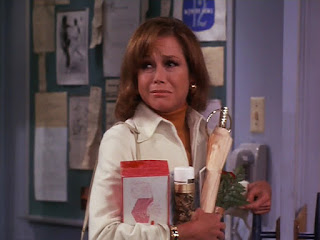 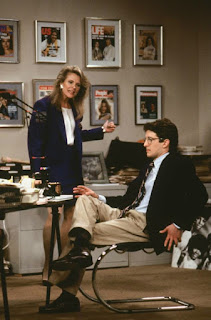 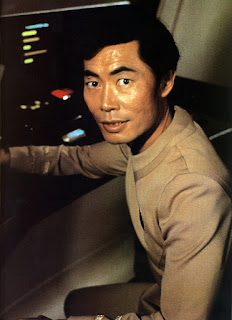 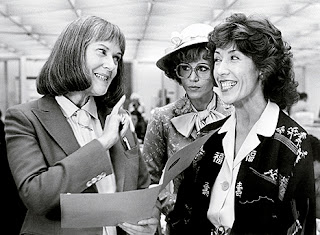 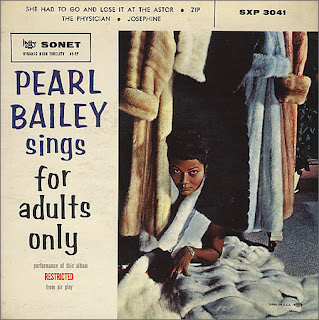 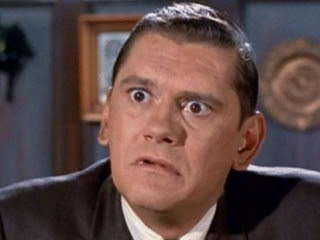 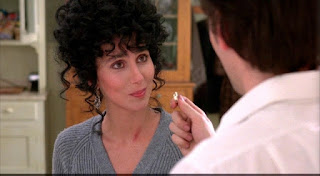 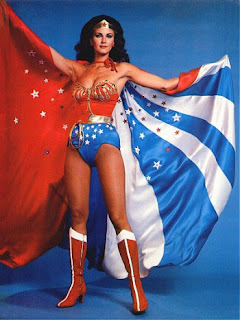 Email ThisBlogThis!Share to TwitterShare to FacebookShare to Pinterest
Labels: aging, And the angel answered the holy thing which is begotten shall be called GayProf, birthday, Zorro and His Superiority to Batman
Newer Posts Older Posts Home
Subscribe to: Posts (Atom)