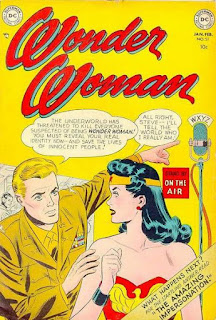 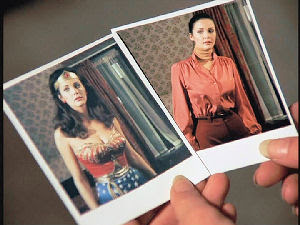 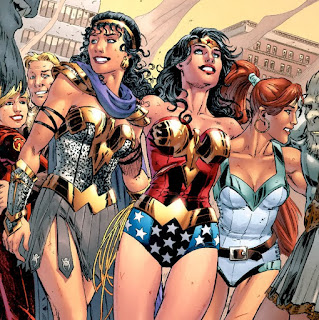 Email ThisBlogThis!Share to TwitterShare to FacebookShare to Pinterest
Labels: A blog's slow death, Academic Life, Believe in the Wonder, cocktail banter, GayProf Gets by with a Little Help from His Friends, Tweeting
Newer Posts Older Posts Home
Subscribe to: Posts (Atom)