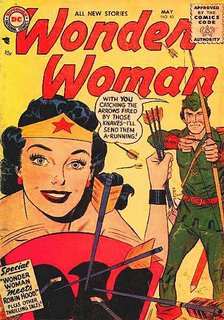 Valentine’s Day ranks as one of my most hated holidays. Regardless of being in a relationship or not, the pressure around this day makes it always doomed to failure. If you are involved romantically, things never work out as hoped and somebody feels disappointed. If you are not in a relationship, you have an entire industry devoted to telling you what a loser you are for not being able to buy their greeting cards. It’s like New Year’s Eve. Everybody has such big hopes for it, but the actual day fails to live up to the hype more often than not.

Who am I, though, to fight the Hallmark juggernaut? In the spirit of the day, let me play cupid to some folk. These pairings might just prove the life-altering romance they have been looking to find. 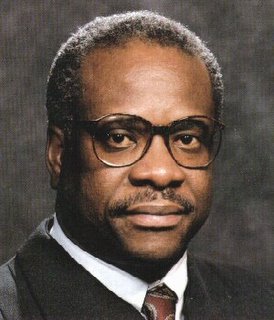 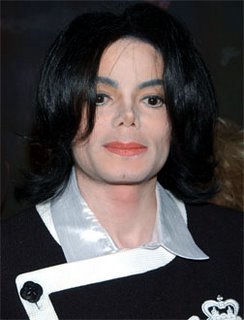 Both of you share many of the same personality traits. Each, in your own unique way, has shown that you have no concept of appropriate sexual behavior. You can spend hours talking about the problematic vision you have of sex and the resulting media circus it generated. Plus, you both seemingly dislike your racial group. Michael, I would bet that Clarence would love to know your skin-care techniques so he can look as white as he feels. Clarence, you can help Michael understand when his lawyers discuss his *cough* legal issues. 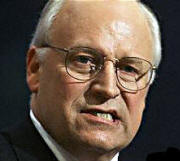 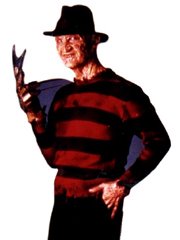 At first glance, I know the two of you would be skeptical. Let’s be honest, though, neither of you can be choosy when it comes to looks.

Both of you share the distinction of haunting young people’s nightmares. Plus, the two of you cheat death time and time again. Dick, I know you also want to put that ugliness over shooting your hunting buddy out of your mind. So, break open a bottle of champagne and get to know each other. You would be surprised at your similarities. 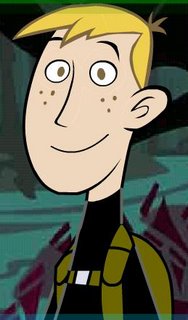 Ron, when last we chatted, I advised coming out of the closet. Now that you have had time to process that, I think you can think about a relationship. I have the perfect guy for you. Give Shaggy a ring sometime. You are both teenagers, so it's all legal and stuff. He’s great and has a voice just like Casey Kasem.

Both of you love animals. You both once used humor and goofiness to initially hide your real sexuality. It’s time, though, to put aside the childish antics and open yourselves to true love. 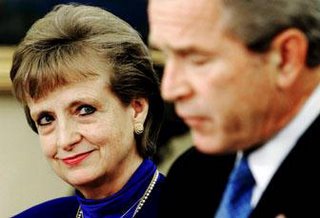 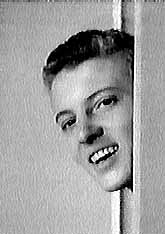 Oh, Harriet, how quickly most people forgot about you. It smarts, doesn’t it, when your total lack of qualifications keeps you from getting your dream job? Don’t despair. Romance can be yours with your new soul-mate: Eddie Haskell

Yes, the two of you share an ability to praise anybody with hollowness. Eddie knew that it doesn’t cost anything to toss out pretty words. You shrewdly knew that you could get somewhere by complementing the most dim-witted man to ever sit in the Oval Office. With a straight-face, you managed to actually say he was “smart!” Well, we think it was a straight-face. It’s kinda hard to tell with all the makeup.

Which reminds me, Harriet, your sexuality has long been the subject of speculation. If men aren’t your thing, I also considered Tammy Faye Baker for you. I just wasn’t sure if your mutual love of blue eye-shadow and cheap mascara would be enough to hold the two of you together. 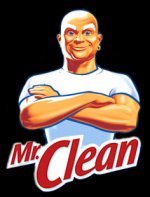 For too long, both of you have hid in the closet. ¡Ya Basta! Admit your deep desire for hot-loving-man-on-man action and be done with it. The two of you can’t keep anonymously cruising the bathhouses forever!

Look deeper and you will find that the two of you are perfect for each other. The two of you do the same type of job seeing how you are both in advertising (literally).

Both of you clearly enjoy working-out in your spare time. Why, Mr. Clean, I bet Goldie could even get you a free gym membership! Plus, Goldie, your house will always be neat and tidy. You can exchange hair shaving secrets and wear each other’s clothes. 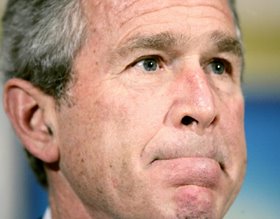 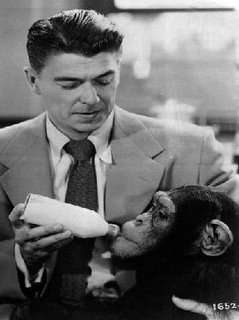 Yeah, there are the obvious similarities between the two of you: roughly the same i.q.; the same facial expressions; and problems with mastering basic tools. Both of you know how hard it can be to communicate without actual words, always having to rely on grunts and groans.

The links go so much deeper, though! Both of you spent plenty of time with Ronald Reagan. They suggest that when you have friends in common, you can build a strong relationship. True, we can’t really characterize either of your relationships with Reagan as friendship. I also know that you had a falling out with Reagan when you had an “accident” on his carpet. It’s okay, Reagan got upset with Bonzo for the same thing.

I could guess, also, that both of you were drugged up most of the time you spent with Reagan as well. See? You are already on the same page in life!

Anderson Cooper and Me 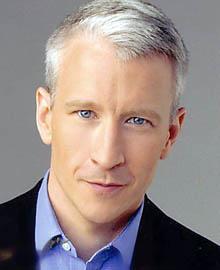 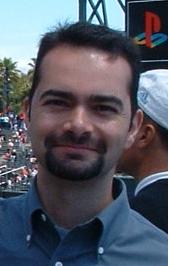 Oh, Andy, I know right now you are sitting around your apartment with a tub of ice cream in New York, or Atlanta, or LA. (Where the hell do you live these days? You are making it hard for a guy to stalk you.).

You are thinking to yourself, “If only I could find that nerdy, self-important, academic type who has a passion for Wonder Woman and a blog that suggests a slightly unhealthy obsession with me. Then, and only then, will my life be complete.”

The song "My Romance" is running through my head RIGHT NOW. Lessee, what shall I hget my wife TOMORROW! Arrrgh!

Ugh, VD day. We spurn such shameless ploys to induce spending. All we insist on is that sex is had on this day. No cards, no candy, no flowers. Sex.

Just to clear it up for your international readership - are you the one with the goatee or the airbrushed one with too much make-up on?

Ugh, VD day. We spurn such shameless ploys to induce spending. All we insist on is that sex is had on this day. No cards, no candy, no flowers. Sex.

Let us not forget the chocolate now...money should be NO object there.

Great post and I agree, Valentine's Day is reeks of tacky commercialism.

Frobisher: Thanks for stopping by my little bloggy.

I am the one with the goatee and too much make-up. Balancing foundation with concealer has always challenged me. Perhaps they will be able to fix that when I send this photo to the airbrushing stage. ;)

O sure, distract me with Chad Hedrick. and then make a play at my man Anderson. FINE! I see how it's gonna be.

You are so dead on about Ron Stoppable. Kim's supposed to be so smart, but doesn't recognize that she's the biggest beard since ZZ Top.

You are thinking to yourself, “If only I could find that nerdy, self-important, academic type who has a passion for Wonder Woman and a blog that suggests a slightly unhealthy obsession with me. Then, and only then, will my life be complete.”

Oh, gayprof, how gracious of you to pass Anderson Cooper on to me!

Oh my god I love you. I am absolutely going to link to your blog!

Cheney and Freddie Kruger's kids would be sooooo cute :P

But I'm NOT stalking you.

Happy, VDay, Prof. Here's a link to Andy's fetish. You down for that stuff?

I don't think Ron Stoppable and Shaggy would work as a couple.. Ron's obviously a bottom boy, and Shaggy's apprently a sexually neuter stoner. Friends possibly, but I doubt Shaggy could give him what he really wants.

I have the perfect guy for you. Give Shaggy a ring sometime.
meizu m2 note
xiaomi mi5
meizu pro 5