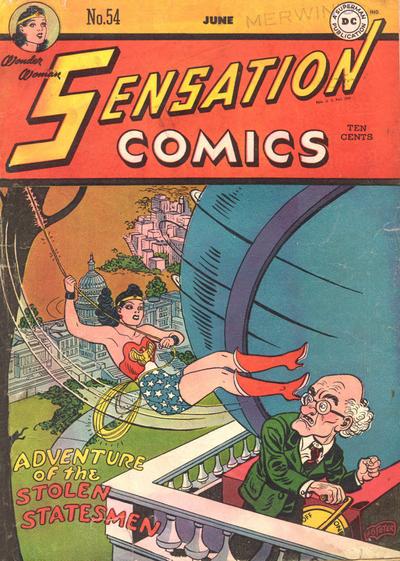 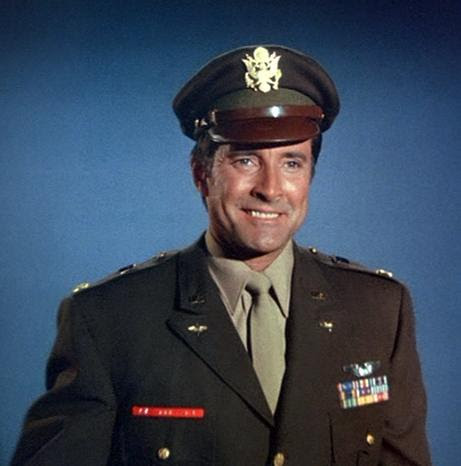 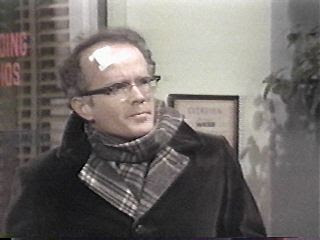 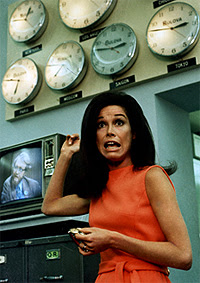 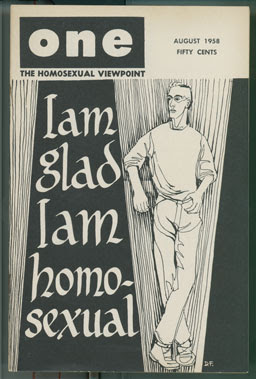 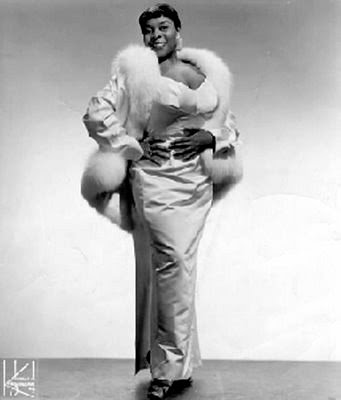 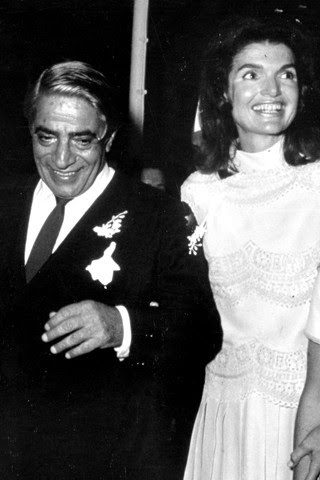 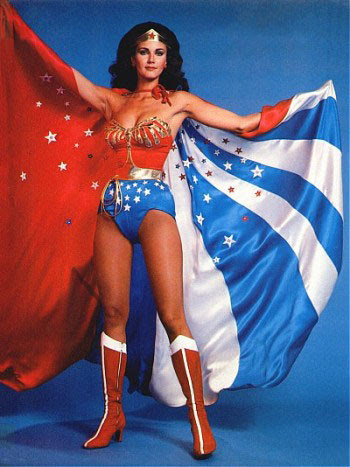 Wish I could have joined you in DC. Alas, I was not kept abreast...

I still know your blog exists :)

Feliz cumple! What a list. I didn't realize Otero was so young as governor. I never did the math.

I get happy alerts when you post. Alas, if it's a workday, my office internet says, "Hmm, that looks interesting, and therefore you shall not be allowed to read it."

Also, mebbe many many more people are actually READING this, but they can't comment because the captcha check I see below me has actual ACCENT MARKS in one of the words...

You're still one of the most desirable men in and out of the blogosphere. Even if you're only human[-ish] in certain states.

Super happy birthday, GayProf! (I too am 39 this year, and your post cheered me to no end.)

I hope you're doing well and fighting the battle against historical ignorance.

Loving this blog...
Mind you I spend my day with chickens in Wales

Let the record show that we only climbed one broken elevator. Also, happy belated :-)

Age is only a number. Or so they say. And so I keep telling myself.

On a offered day, the very simple addition of your number a single behind a decimal point would not trump giant windows 7 professional product key robots. But which is not this day, for this unique update to Microsoft's OS actually brings us anything wonderful: 3D printing.