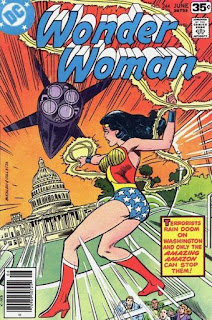 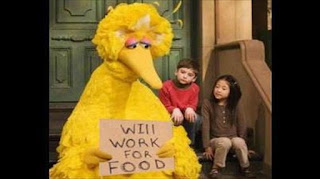 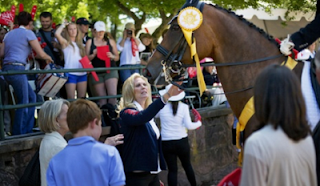 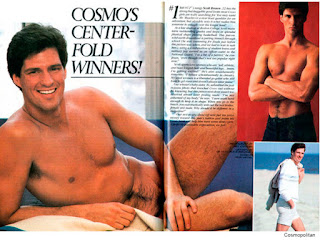 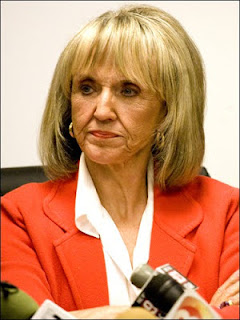 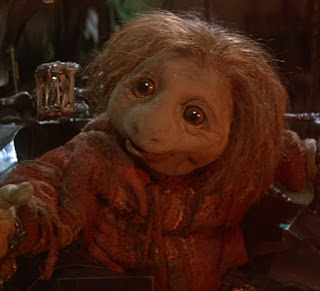 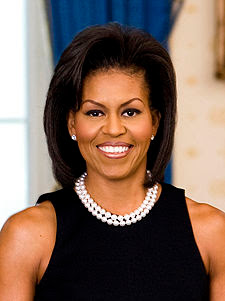 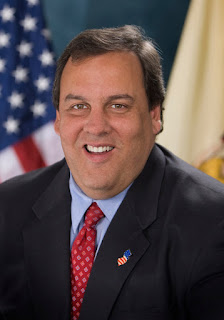 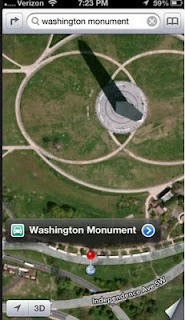 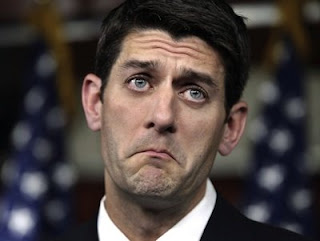 Love The Gym is My Closet. I think my book would be called Blogging for Blogging Success. TR is the model for you, friend.

Nice to see you. Thanks for the chuckles again.

As soon as your 3D printer is connected to your Windows Pc, the OS detects the device cheap windows 7 ultimate key as if it had been one thing as old-hat as a conventional laserjet 2D printer. The suitable drivers are downloaded and you are excellent to go. So toss out these software program CDs and complex setup directions and join Microsoft in the future.