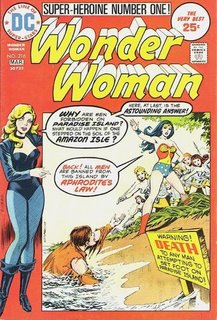 Over the past few days, I visited my family. There is something healing about returning to New Mexico for me. Looking out the window of the plane, I feel reassured seeing the familiar mountains stretching out in greeting. Breathing the scorched, red dust reawakens me.

I dreaded having to return to Texas and face the bad situation here. The consequences of my poor decisions and misplaced trust doesn’t make me happy. I have great hope, though, for my emerging future.

While home, I had a chance to meet a couple of friends that I literally had not seen in years. I also made plans to see others when I return again at Christmas.

My family, of course, offered the greatest comfort to me. When I go back to New Mexico, I don’t just see my parents and sisters. My father’s entire extended family still resides nearby and I made the rounds.

Despite my deep commitment to being out for political reasons, I often stumbled at being out to the larger extended family. Even years after telling my immediate family of my gayness, my bravado consistently evaporated around my extended family, for whatever reason. As only age can permit, I now recognize how foolish I had been. Their sense of family means they stay committed to us all, offering whatever support they can when things seem bleak. I did them a great disservice.

In returning home, my thoughts also turned to the oft-told family stories that inspired me to become a historian. As a child, I listened to these tales, often impatiently, and only understanding them a bit. My father’s family had been in New Mexico when it still belonged to the fledgling Mexican Republic. They had not migrated to the U.S. Instead, the U.S. came to them. The Mexican central government abandoned them to the miseries of the invading army. Like all the other Mexicans in New Mexico, they faced a new government that treated them as second-class citizens on their own lands. Their new neighbors offered them only contempt. 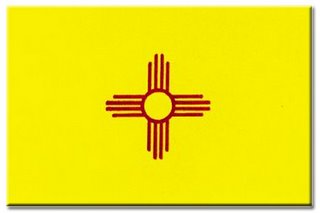 Generations, however, eked out their existence working the unforgiving lands of New Mexico. When needed, they picked up hard labor for extra money. Until my generation, all suffered crushing poverty at some point in their lives.

Yet, they had not been crushed. They had not whined. They had not cursed their fate, they fought for their survival. If they had not had fortitude to withstand the unbearable, I would simply not exist. My recent experiences seem trivial in comparison. Returning to New Mexico restores my perspective and increases my resolve.

I often wonder if I would feel similar things going to Ireland. Certainly, my mother’s family faced harsh conditions before and after their migration to the U.S. I don't know, having never been there.

In New Mexico, however, my father’s unknown progenitors seem to surround me. As I drifted off to sleep, their shadows offered words of encouragement. If they were really there or not, I offer my thanks to them all the same.
Posted by GayProf at 8:40 PM

Seems that New Mexico lives up to its motto of the Land of Enchantment. Glad you had a good visit and a safe trip.

Interesting story. When Calfornia was celebrating its Sesquecentennial, I happened to be in Sacramento on business, where I was particularly tickled by the protesters' signs: "We didn't cross the border! The border crossed US!"